The excitement for Yellowstone Season 5 is off the charts.


According to Deadline, the trailer for the next season of the Paramount Network drama is breaking records.


The company revealed that the trailer reached 14.4 million viewers and a 1.7 million engagements within the first 24 hours of availability following its Sept. 29 release.


The trailer viewership is three times higher than the trailer for Yellowstone Season 4, and is also way up.


The latest teaser was also shared 190,000 times on social media, and ranked on TikTok and Facebook as the No. 1 and 2 most-watched videos in the TV universe that day.


That’s a lot of excitement!


Yellowstone Season 5 is set to premiere Sunday, November 13, at 8/7c on Paramount Network.


Amid shifting alliances, unsolved murders, open wounds, and hard-earned respect — the ranch is in constant conflict with those it borders – an expanding town, an Indian reservation, and vicious business rivalries.


Yellowstone has been a huge hit ever since its launch, with its most recent finale rising 81% vs its prior finale.


“Yellowstone continues to shatter records with more than 11 million viewers tuning into the season finale, proving we’ve hit a cultural nerve – from the center of the country to each of the coasts – and still have lots of room to grow on linear,” said Chris McCarthy, President and CEO, Paramount Global, earlier this year.


“Our strategy to franchise Yellowstone into a universe of series to fuel growth for Paramount+ is already exceeding expectations with 1883 and Mayor of Kingstown proving to be two of the top titles.”


What are your thoughts on the numbers? 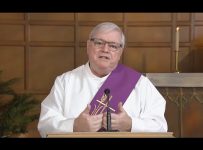 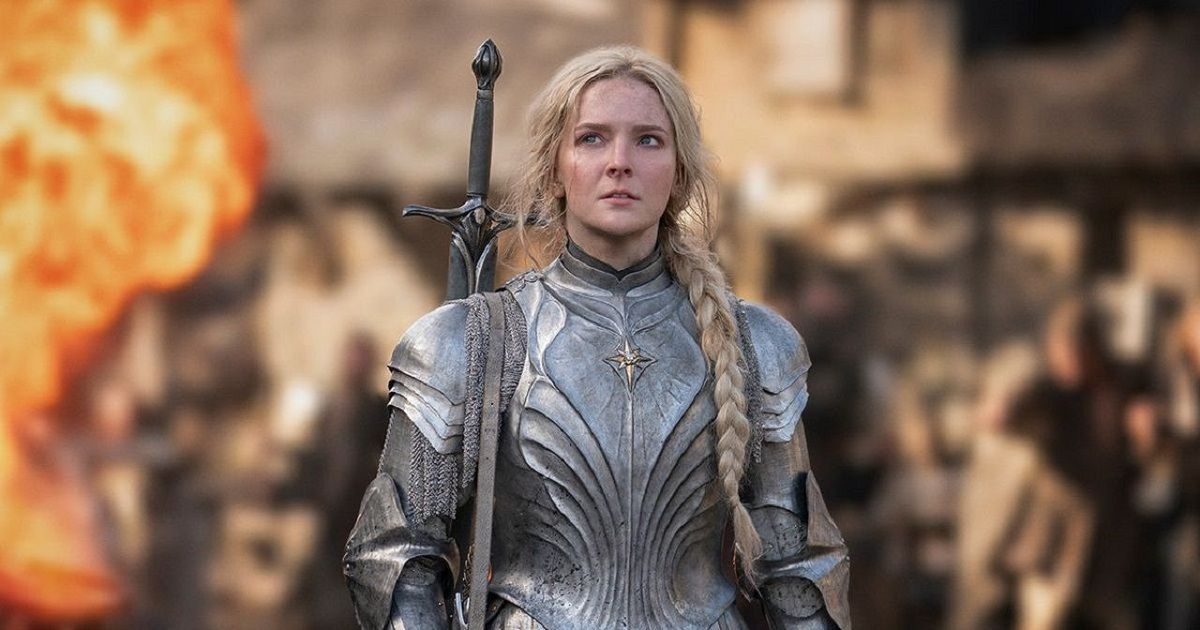 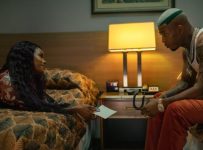 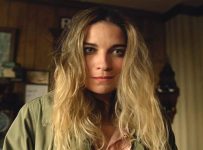 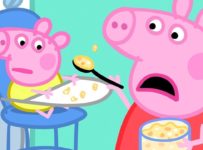 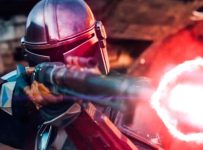