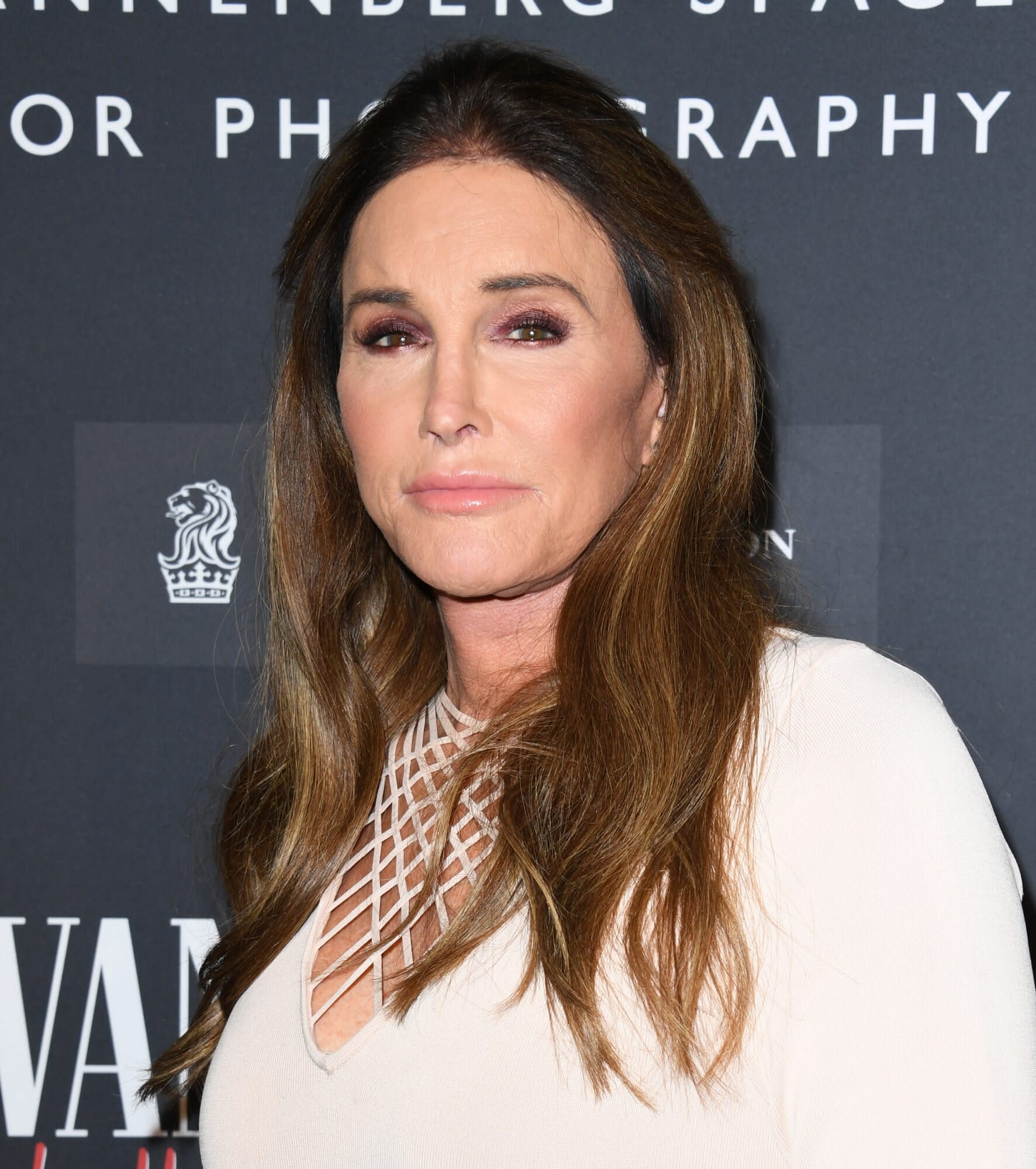 Caitlyn Jenner announced Friday she’s running to try and become the next governor of California.

“I’m in!” Jenner, 71, wrote in an announcement on Instagram.

Gov. Gavin Newsom, 53, is the state’s current Democratic leader and has been facing increased criticism from Republicans amid the COVID-19 pandemic.

The Keeping Up with the Kardashians star told Axios, who first reported the news Friday, that “for the past decade, we have seen the glimmer of the Golden State reduced by one-party rule that places politics over progress and special interests over people.”

Jenner is “running as someone that’s socially liberal and fiscally conservative,” a campaign adviser told the outlet. A spokesperson for Jenner did not immediately respond to PEOPLE’s request for comment.

Gearing up for her announcement, Jenner had reportedly leaned on Trump’s former campaign manager Brad Parscale for advice.

Jenner had voiced support for Trump’s 2016 campaign and his presidency but then revoked her support after the former president rolled back federal rules protecting transgender individuals’ rights to use bathrooms.

“I thought Trump would help trans people,” Jenner wrote in a 2018 Washington Post op-ed. “I was wrong.”

Jenner has flirted recently with the idea of running for statewide office in California in recent years. She previously denied her plan to run for governor as recently as February.

Newsom, the incumbent and Jenner’s new opponent, previously told The View that he was “worried” about the recall effort gaining support. 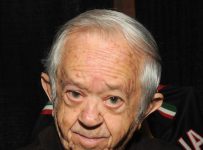 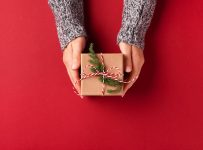 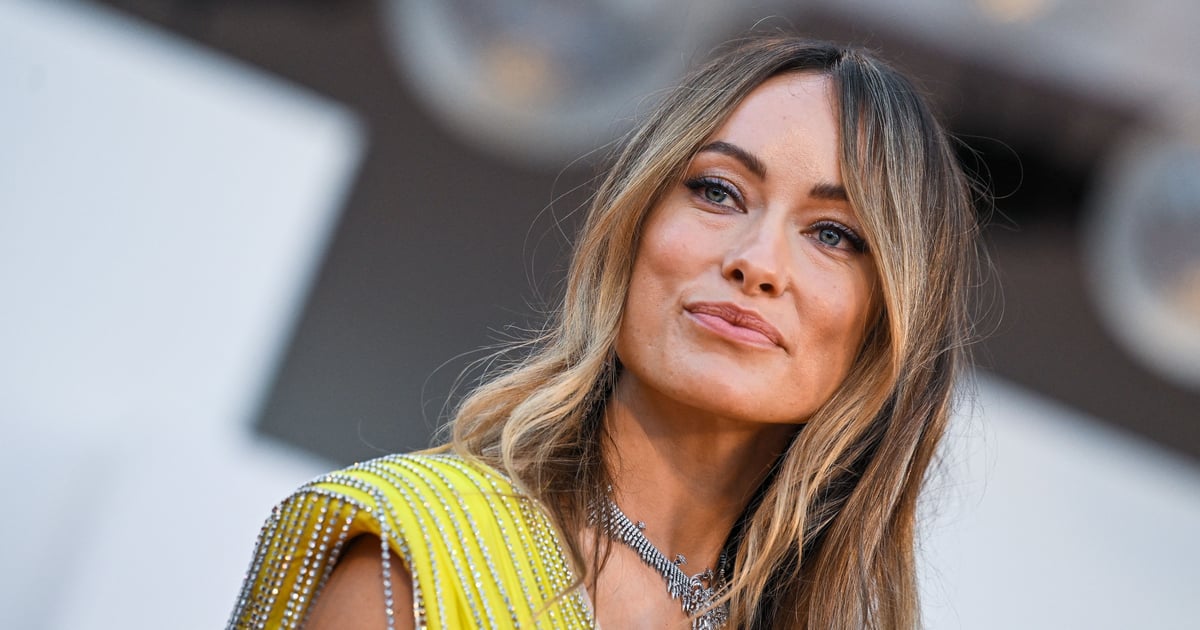 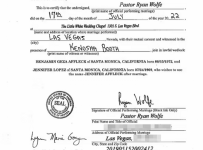 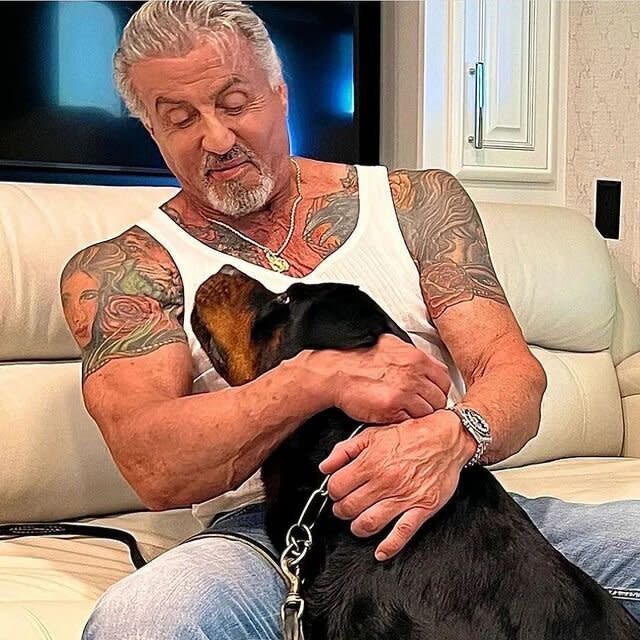 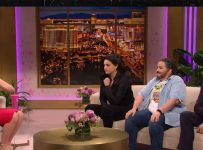