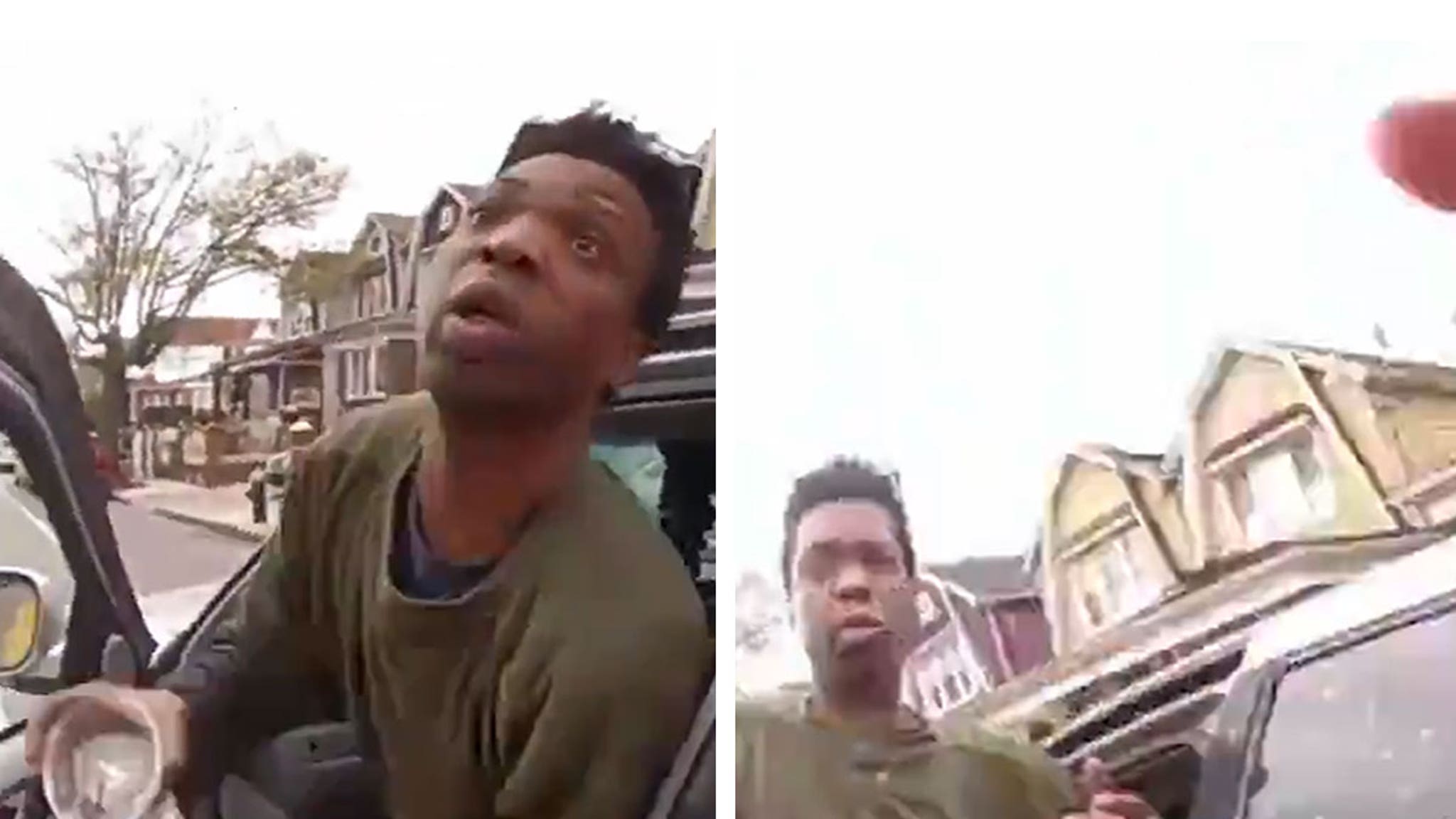 4:55 PM PT — Law enforcement sources familiar with this case tell TMZ … the department is insisting what was thrown on the officer here was a “caustic chemical substance,” although they’re not quite sure what it is at this point … and are supposedly going to do lab tests to find out.

We’re also told that contrary to what they NYPD’s Twitter account said about the officer not being hurt, turns out he actually was … unclear to what extent though. One last thing — our sources say the suspect allegedly tossed a lit Molotov cocktail at officers at one point.

The NYPD made the point traffic stops can go south fast — but in doing so, they appear to have confused H2O for a harmful substance … that’s what the Internet’s saying, anyway.

The department’s news division posted a video Saturday that shows body cam footage of an NYPD officer making a “routine traffic stop” as they dubbed it. The cop asks for license/registration, and then the man gets out of the car … to the confusion of the officer.

Before you know it, the guy chucks some type of liquid into the cop’s mug, who stumbles back … clearly shocked by what just happened. You hear his partner seem to ask what it was he threw, but then the video cuts out before you can see what happens next.

Now, NYPD claims this suspect doused the cop with a “chemical” before fleeing, tossing a Molotov cocktail … before finally being arrested. They add the officer wasn’t hurt.

Internet sleuths quickly attempted to pick this apart, however, and pulled screen grabs from the moment this guy threw whatever it was into the cop’s face … and at first glance, they’re saying it looks an awful lot like a cup full of ice water without a lid or top — nothing more.

Unclear if that is, in fact, what it was … but to us, it does look like agua. Technically, that is a “chemical” in that it’s made up of elements from the periodic table … but the police make it seem like bleach or something that was tossed here. The NYPD hasn’t elaborated.

Folks are also questioning their “Molotov cocktail” description … wondering if it was actually what you’d consider a traditional bottle firebomb, or if it was just the container seen in this video. The NYPD posted an additional photo of what they say is a Molotov cocktail recovered from a traffic stop, but they don’t directly connect it to this suspect/sitch here.

We’ve reached out to the NYPD for clarification … so far, no word back. 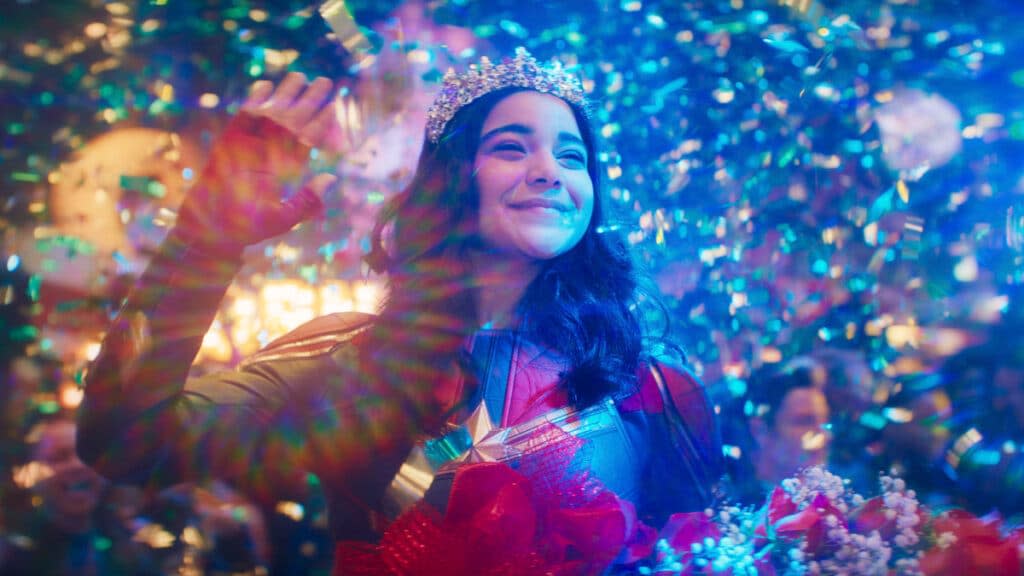 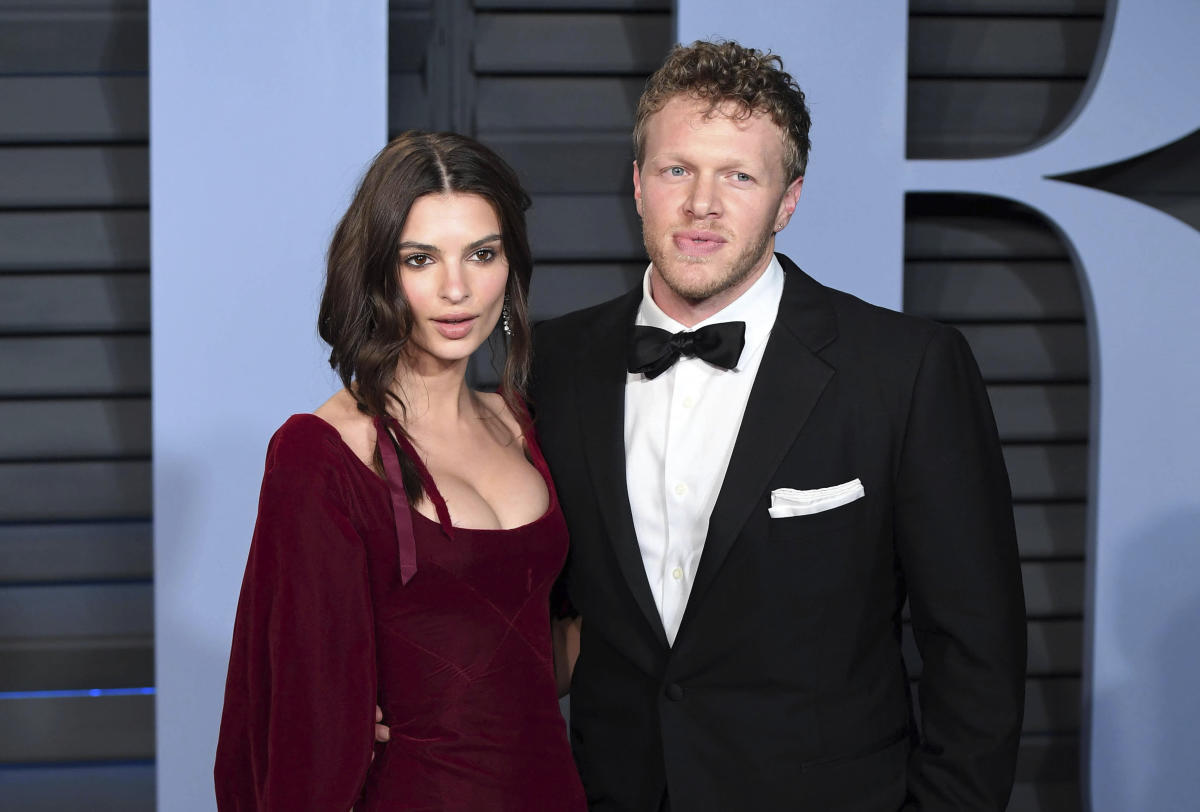 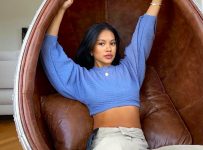