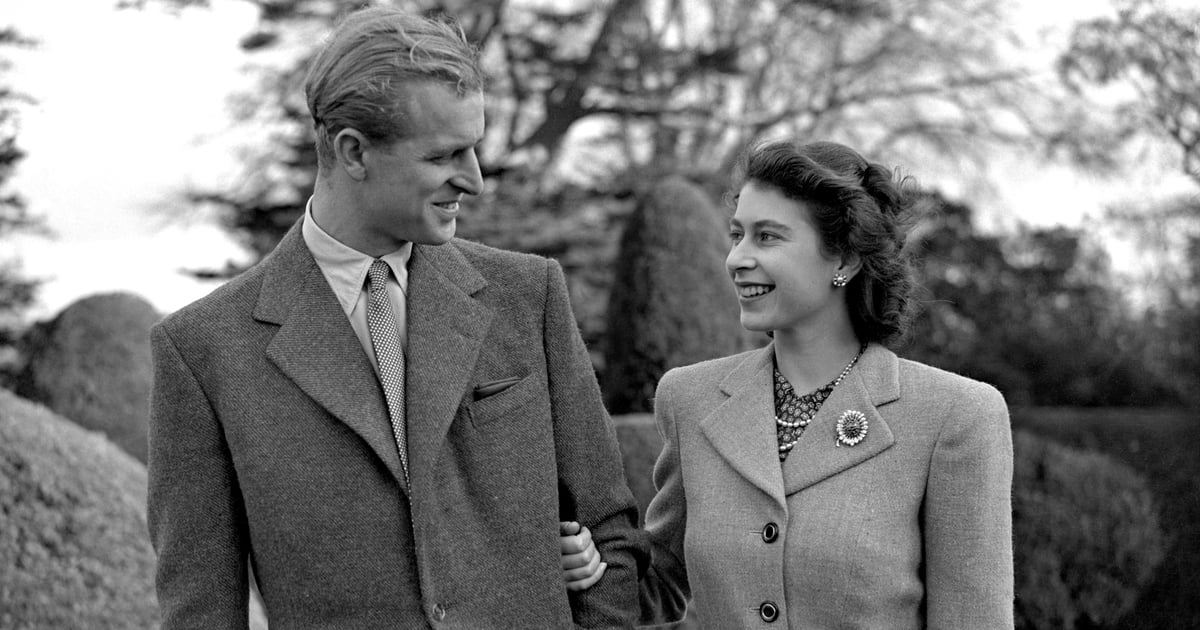 The Duke of Edinburgh’s death this month at the age of 99 brought an end to his remarkably long marriage to Queen Elizabeth II. Nearly 74 years ago, their royal wedding was a national event, a welcome break from the difficult years after World War II. The couple accepted that their big day would be public but hoped what followed – their honeymoon – would be just for them.

Philip and Elizabeth planned multiple weeks away in different parts of Britain and were looking forward to what would essentially be their first extended period alone together. (They did end up having time to themselves but traveled with help; Elizabeth’s dresser Bobo MacDonald went along, as did Philip’s valet John Dean.) The itinerary included a stay at Broadlands, the Hampshire estate owned by Philip’s aunt and uncle Louis and Edwina Mountbatten, followed by a visit to the royal family’s Scottish getaway Balmoral, where the newlyweds stayed in a house called Birkhall.

A special and secluded getaway wasn’t exactly what was in store for Elizabeth, then a princess, and her new husband, Philip, but their honeymoon did set the tone for what would be a very interesting 73 years together. 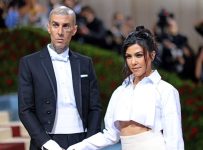 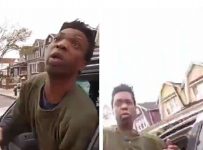 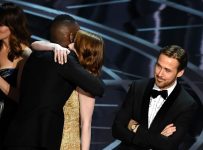 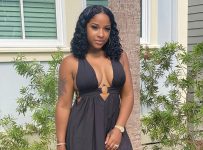 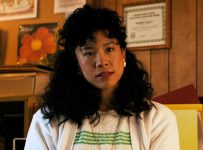 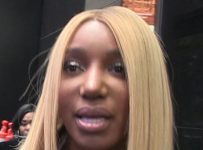