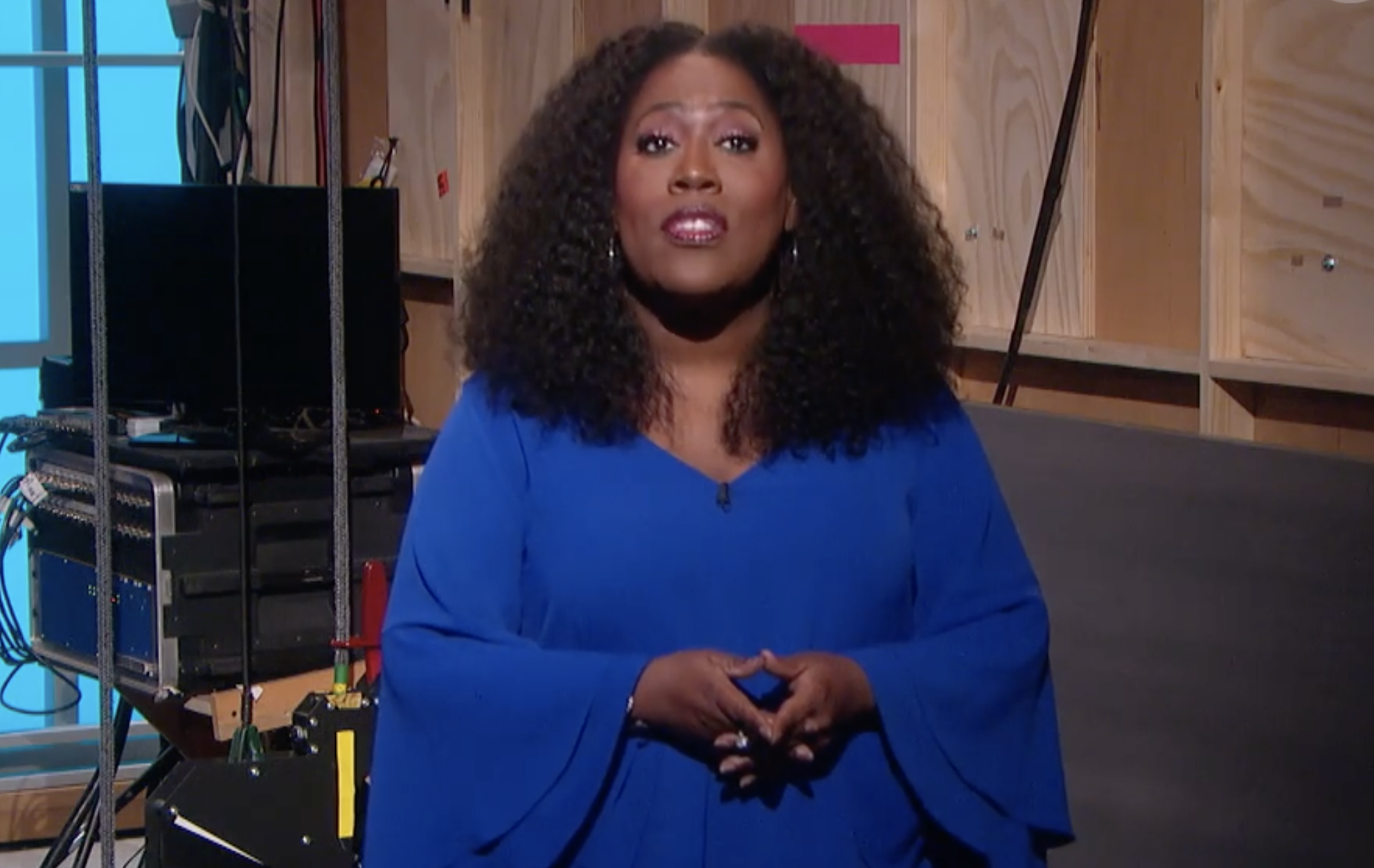 The Talk returned to the air on Monday after CBS’s investigation led to the departure of Sharon Osbourne.

In a preview clip, Sheryl Underwood, whose racism debate with Osbourne led to the investigation and the show’s month-long extended hiatus, appeared at the top of the show, from backstage, and addressed the March 10 drama.

“It’s time for an episode of The Talk that will be unlike any other we’ve had before,” Underwood began. “We haven’t been together at the studio since the week of March 10. And as you may know, during our break, Sharon decided to leave The Talk.”

Underwood, now the longest-running co-host, continued, “We need to process the events of that day and what happened since, so we can get to the healing.”

She promised she and co-hosts Carrie Ann Inaba, Amanda Kloots and Elaine Welteroth would “honestly discuss what occurred” during the dramatic episode, which saw Osbourne defending Piers Morgan for calling Meghan Markle a liar for her royal racist claims. They will also “explore some of our feelings,” Underwood said, and “show you how anyone can become more comfortable discussing important issues and having difficult conversations.”

She said by the end of the show — which features guest Donald E. Grant, an expert on diversity, equity, inclusion and justice, as well Anita Phillips, a trauma therapist and life coach — “we want everyone to feel empowered and ready to move forward.”

The March 10 exchange was a bitter one. When Osbourne defended Morgan, she felt that her co-hosts were suggesting that she was racist. It led to her cursing at Underwood as they went to a commercial break. She demanded that Underwood, who is Black, “educate” her on racism as Underwood calmly tried to have a dialogue.

“It is not the exact words of racism; it’s the implication and the reaction to it,” Underwood said. “To not want to address that because she was a Black woman, to try and dismiss it; that’s what makes it racist… But right now, I’m talking to a woman who I believe is my friend and I don’t want anybody to watch this and [think] we’re attacking you for being racist.”

At the end of the week, Osbourne publicly apologized to the Black community. But Osbourne felt she was attacked, and set up by producers, as the segment went on and on.

Amid the hiatus, which was extended more than once, more allegations were made about bad behavior by Osbourne on the set. She called them all “crap” but former co-host Leah Remini claimed Osbourne used racial and homophobic slurs about fellow co-hosts Julie Chen and Sara Gilbert. And Holly Robinson Peete claimed Osbourne, who was the last remaining original co-host, said she was “too ghetto” for the show.

Osbourne called the allegations a “pile-on” and said she wasn’t sure she’d want to return to the show. On March 26, CBS announced Osbourne was leaving.

A statement from the network said, “Sharon Osbourne has decided to leave The Talk. The events of the March 10 broadcast were upsetting to everyone involved, including the audience watching at home. As part of our review, we concluded that Sharon’s behavior toward her co-hosts during the March 10 episode did not align with our values for a respectful workplace. We also did not find any evidence that CBS executives orchestrated the discussion or blindsided any of the hosts.”

There has since been a back and forth over whether Osbourne apologized to Underwood for the on-camera flap. Osbourne said she did, providing screenshots of texts, to dispute Underwood claiming she didn’t hear from her. 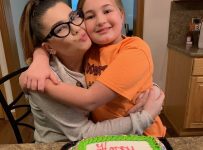 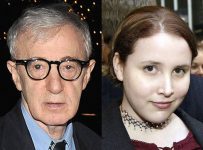 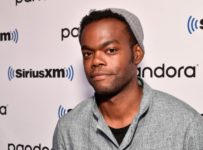 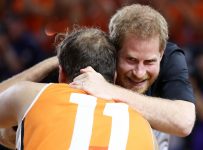 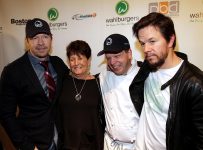