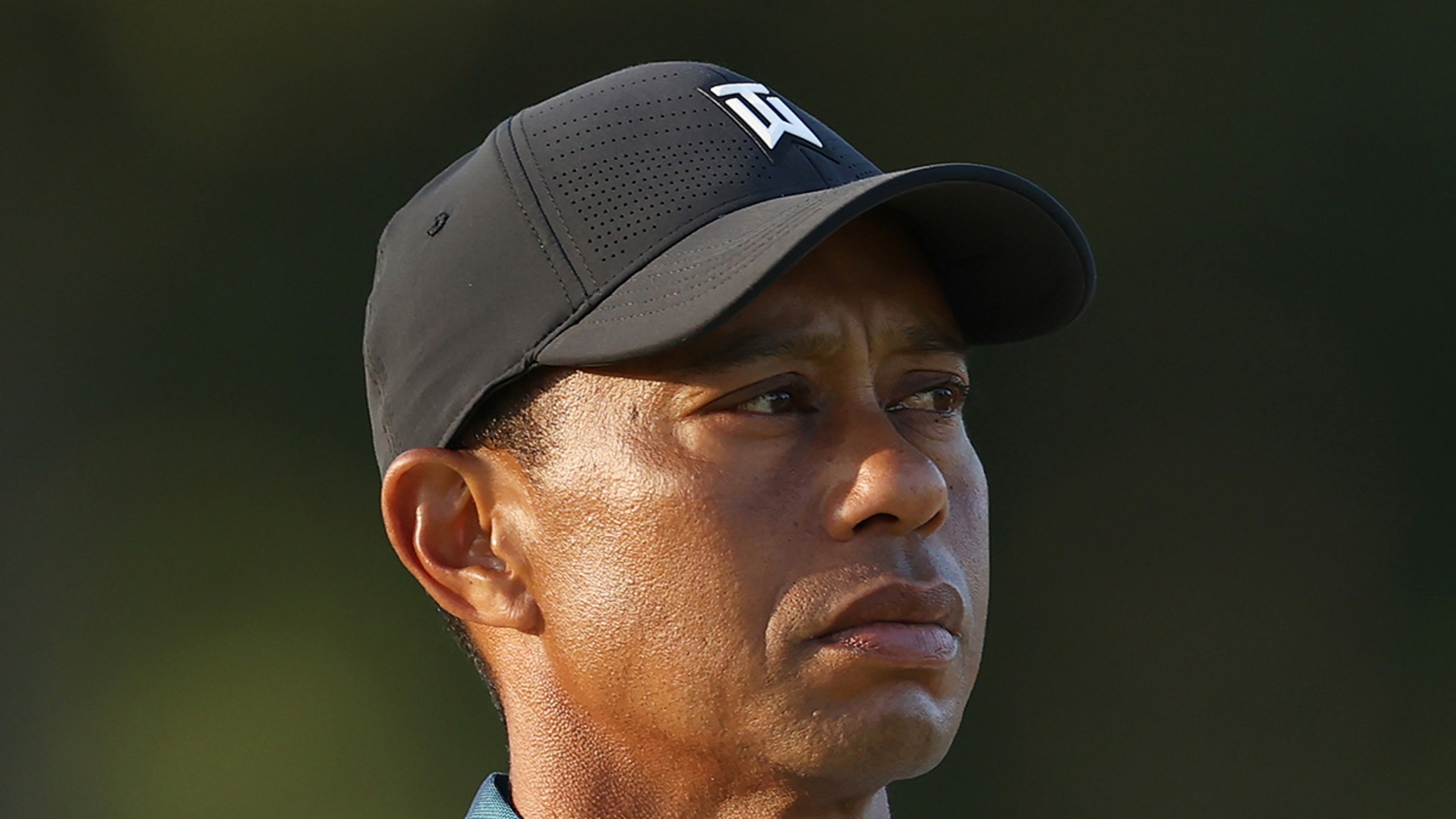 There are a lot of questions surrounding why cops didn’t take a sample of Tiger Woods‘ blood after his rollover crash … but the fact of the matter is, there was simply no reason for them to do so because there was no evidence Tiger was impaired at the time of the crash.

Law enforcement sources tell us there were no drugs or alcohol inside of Tiger’s GV80, nor did he show any signs of impairment when he was pulled out of the wreckage. In fact, cops say he was awake and alert on the ambulance ride over to the hospital … so the guy wasn’t totally out of it by any means.

Beyond that, if cops want to draw blood to see if someone’s under the influence — they need a warrant to do it, and for that … they need probable cause, none of which existed in Tiger’s situation. Again, there was no evidence of impairment.

All evidence indicates Tiger was in a rush, was going too fast on a treacherous road and lost control of his vehicle.

TMZ broke the story, Woods was seen driving very fast out of his hotel just minutes before the accident and almost struck a director’s car for the show “Grown-ish” which was shooting at the same hotel Tuesday.

L.A. County Sherriff, Alex Villanueva, came out Wednesday and said there were no criminal charges forthcoming for Tiger — and he seemed pretty emphatic about it … almost like he wanted to end any speculation to the contrary.

As we reported, Woods was busted for DUI in 2017, where he clearly appeared impaired after failing a number of field sobriety tests, but that wasn’t the case this time.

Tiger’s focus now is recovery. The doctors and physical therapists we’ve spoken with all say the same thing … part of the recovery is physical, but 50% is mental … and Tiger has shown the fortitude with past injuries that he will reign victorious over broken bones. 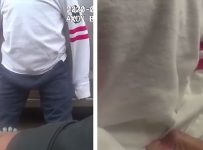 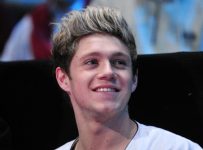 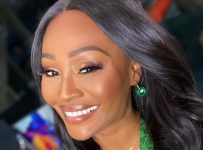 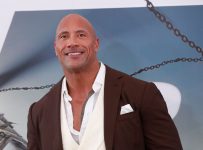 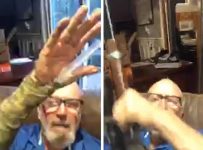 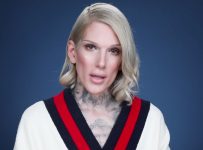