There has never been a comic book movie director with a more divisive following than Zack Snyder. He has a legion of fans that finally managed to make the “Snyder Cut” of Justice League a reality. But general audiences have not responded as passionately to Man of Steel or Batman v. Superman. In a recent interview, Snyder was asked how he feels about other DCEU movies like Shazam, Aquaman, and Wonder Woman finding greater acceptance amongst general audiences, and the filmmaker declared he has no hard feelings over the fact.

“I couldn’t be happier. It doesn’t sting for me at all. Those movies are cool, and they’re really well-made and excellent. But BvS, love it or hate it, it’s probably the most mentioned movie in hashtags and references. It’s the closest thing to a cult film that could exist at this level of pop culture. Am I a provocateur? A little bit. Is my job to make some pop-culture piece of candy that you eat and forget about the next day? Nah. I would rather [expletive] you up in a movie than make it nice and pretty for everybody. Let’s be frank, there’s no cult of Aquaman. Jason is a force of nature, and by all means, I want there to be 100 Aquaman movies because he’s an awesome guy. But it’s not controversial. And I have purposely, because I love it, made the movies difficult.”
RELATED: Martian Manhunter Teased in Latest Snyder Cut Footage Ahead of HBO Max Debut

While Snyder is content to have made his movies in a manner that sparked such fierce debate, the intention of the executives at Warner Bros. had always been to create a giant cinematic DC universe along the lines of the MCU. To that end, the DCEU has been moving away from Snyder’s vision for the franchise, and the filmmaker wished the studio all the luck as they move in a fresh direction.

It will be interesting to see if the release of the Snyder Cut might yet win general audiences over, and once again bring the DCEU back under Snyder’s original vision for the cinematic universe that started with Man of Steel. 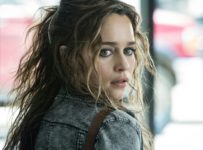 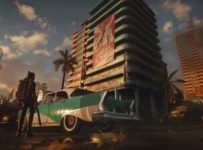 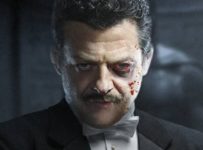 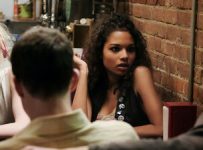 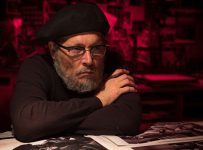 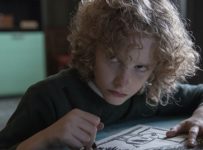