We can now put a date on the calendar for the release of Sonic the Hedgehog 3. It was previously announced that a third installment of the Sonic the Hedgehog movie series was in development, though it had been unclear as to when fans could expect to see the feature film. A new post shared by the official Sonic account on Twitter now reveals that the threequel will hit the big screen just in time for Christmas in 2024 with a release date set for Dec. 20 of that year.

It was of very little surprise when it was announced that a third Sonic the Hedgehog movie was happening. The first installment was a big success when it was released in theaters in early 2020. The sequel fared even better, setting the record as the highest-grossing video game movie in the United States when it was released in April of this year. As the reviews were also mostly positive, and given how a post-credit scene teased a third installment, fans were happy albeit unsurprised when the news was officially announced.

“We are delighted to announce that the third Sonic theatrical film and the first live-action Sonic series for Paramount+ are being actively developed,” said Haruki Satomi, CEO of Sega Corporation, said in a statement when the threequel was greenlit back in February. “We’ve got a remarkable partnership with Paramount, and we are excited to continue expanding the Sonic the Hedgehog franchise with them. Sonic has been beloved by fans across the world for over 30 years and we look forward to continuing to bring memorable moments and experiences to them for many years to come.”

Producer Neal Moritz added, “The world of Sonic the Hedgehog has been capturing imaginations for decades, and we are thrilled to stretch the limits of what this franchise is capable of with world-class offerings both on the big screen and for Sonic fans at home. The sky is truly the limit, and I am immensely proud to be part of creating new Sonic content for longtime fans as well as introducing Sonic to a new generation.”

Related: 8 Interesting Facts About the Cast of Sonic the Hedgehog 2

A Knuckles Spinoff Series is Also in the Works

Fowler added, “He’s such a wonderful character that there are so many different ways that you can go [in the series] that fans could really get excited by.” 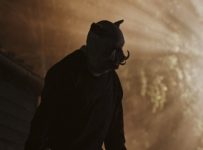 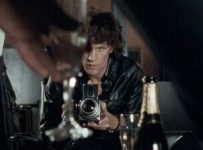 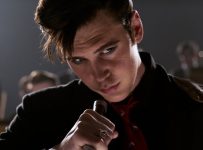 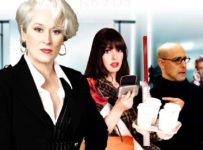 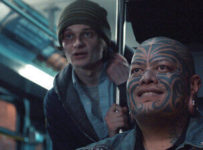 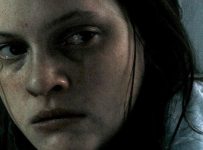