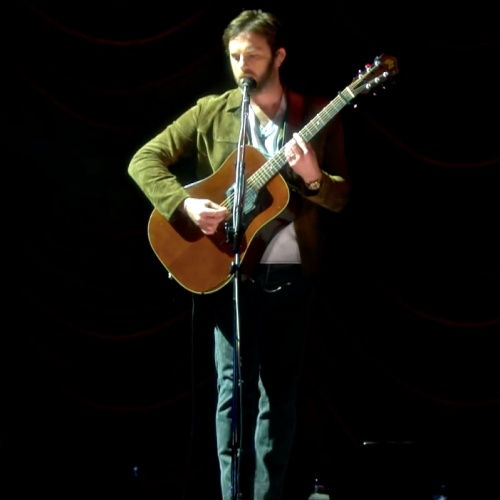 Kings of Leon race straight to Number 1 on this week’s Official Albums Chart with When You See Yourself.

Now their sixth chart-topping album, When You See Yourself was the most purchased album of the week on CD, downloads and vinyl. 65% of its week 1 chart sales total came from physical formats.

Further down the Top 20, Zara Larsson’s third studio album Poster Girl is new at Number 12, the Swedish pop star’s second Top 20 collection; and Japan enter at Number 13 with a reissue of their 1980 album Quiet Life – a 40-place increase on the album’s previous UK chart peak of 53.

Scottish rock band Arab Strap’s first album in 15 years As Days Get Dark debuts at Number 14, while there are other Top 20 debuts from DMA’s Live At Brixton (17) and Against The Wall by Glasgow rockers Mason Hill (19). 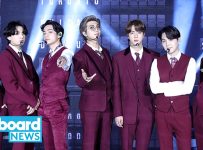 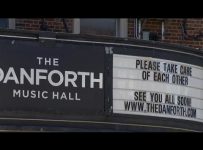 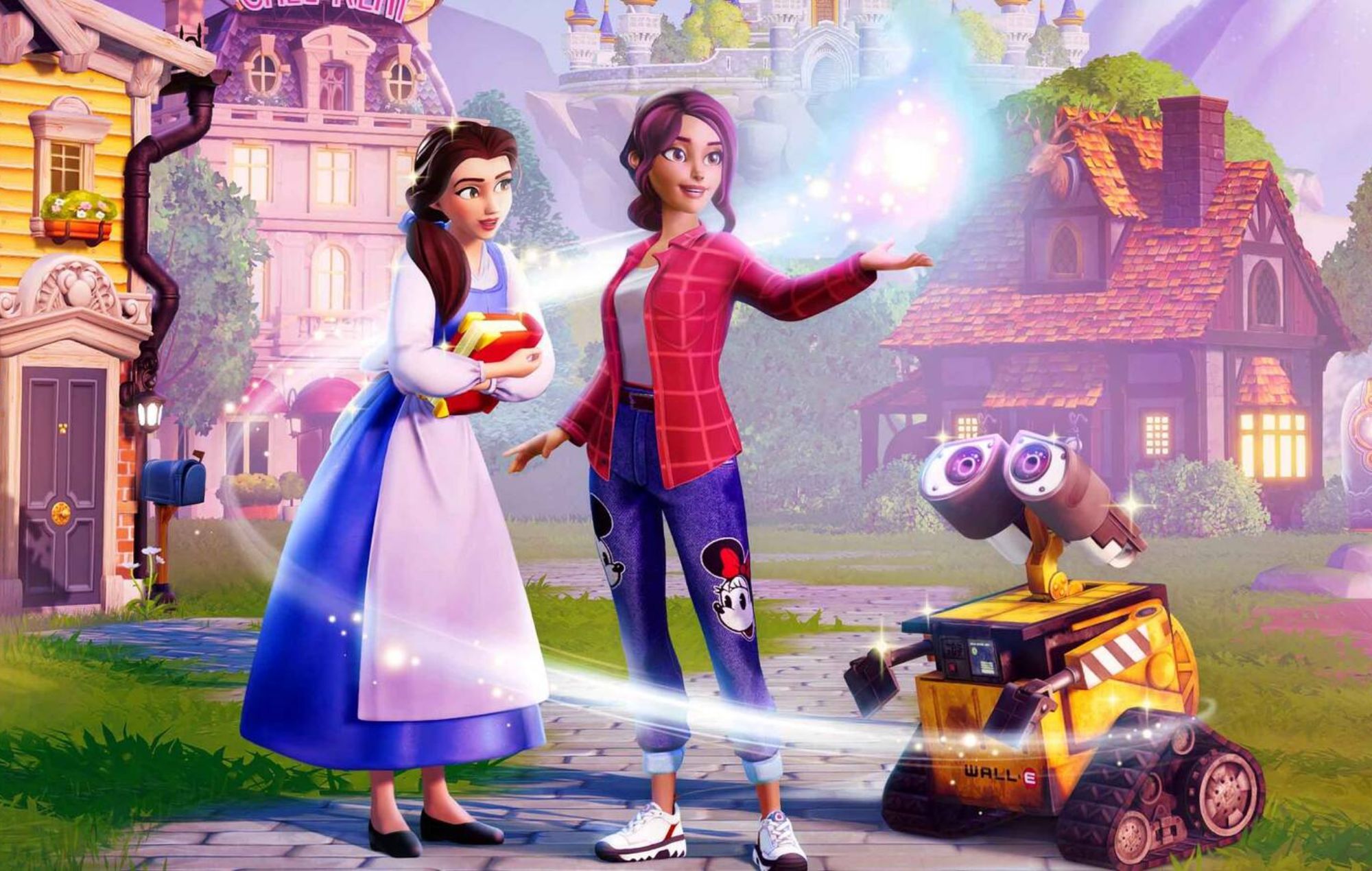 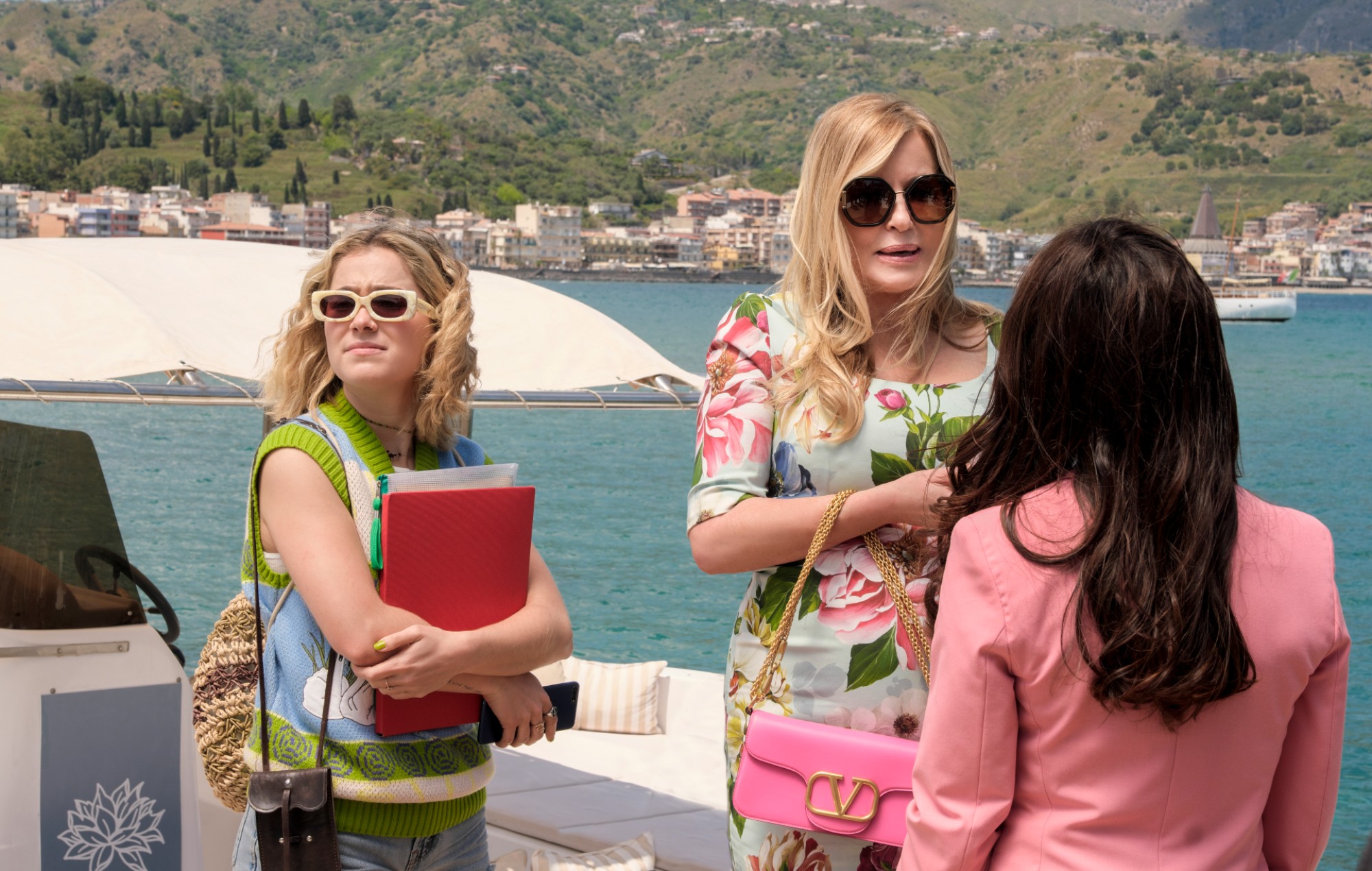 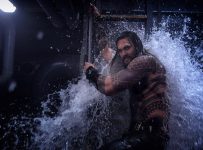 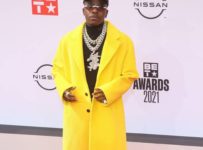