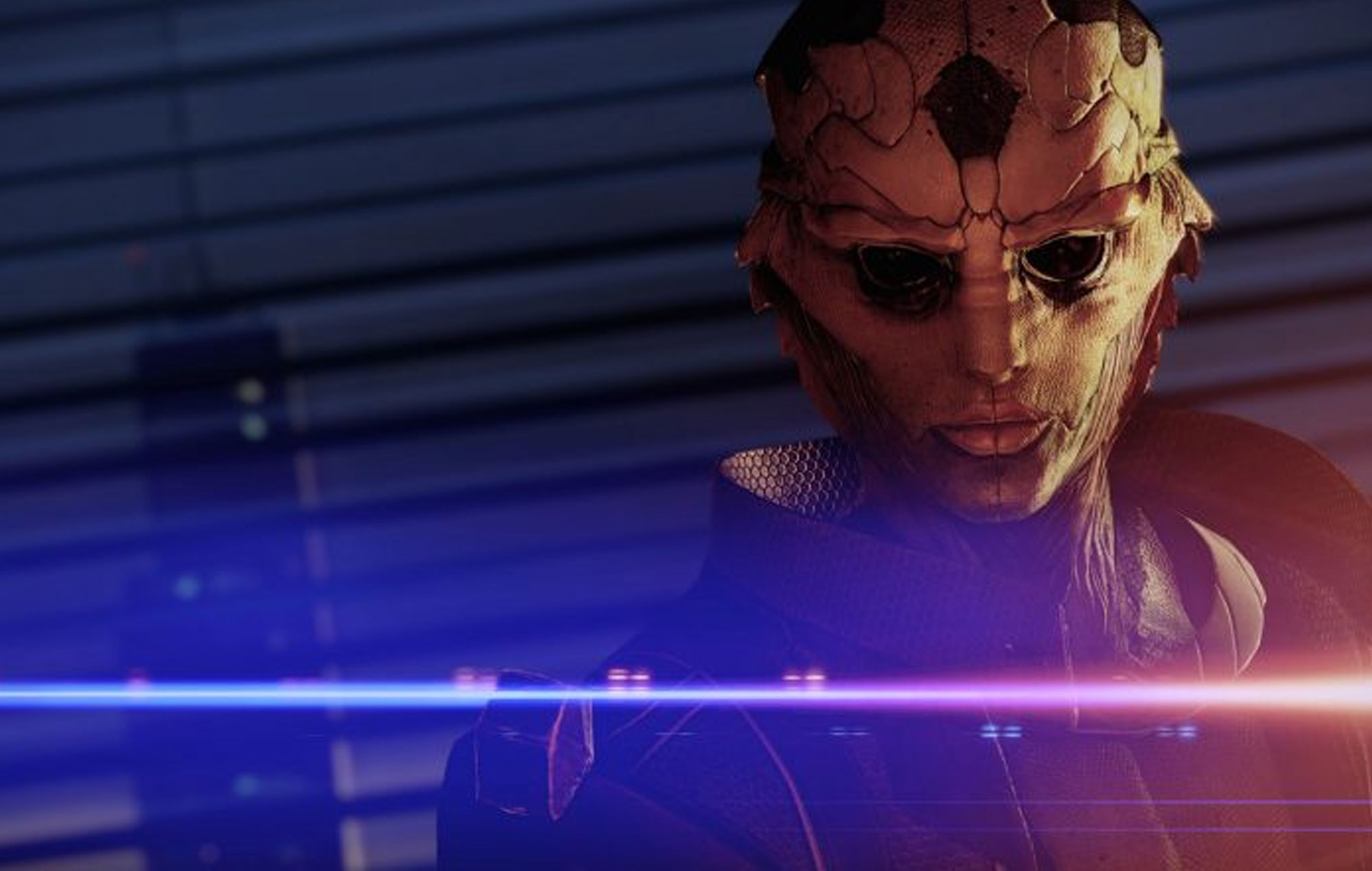 A new Mass Effect Legendary Edition trailer has showcased the various graphical changes made to the games.

The latest trailer, which you can watch below, shows off side-by-side character comparisons, improved beauty passes for environments, and new post-processing effects. All of these improvements combine to create greater visual fidelity for the Legendary Edition remasters, which can run at 4K.

EA has explained how all of the 10,000+ textures across all three Mass Effect games were improved using batch processing, with artists taking care to hand-tailor certain more important textures such as characters.

EA also says that many of the world designs have also been updated by “comparing levels we shipped to their original concept art, design intentions, and artistic inspiration”. This gives a lot of the levels a brand new look in screenshots, with higher contrast and often completely different colour palettes.

EA have detailed all of the changes that have been made in a blog post from EA, which also shows comparison images between the original games and their remaster.

Last week, gameplay changes to the Legendary Edition were confirmed, including an update to combat, and the handling of the infamous Mako ground vehicle in the original Mass Effect.

Recently, actor Henry Cavill teased a potential future Mass Effect project in a post he made on Instagram. “Secret project? Or just a handful of paper with random words on it….,” he said in the caption. “Guess you’ll have to wait and see”. 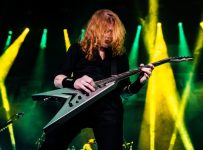 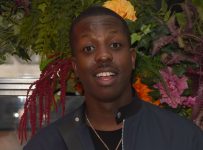 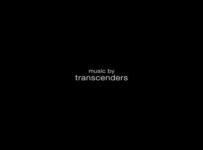 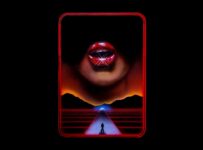 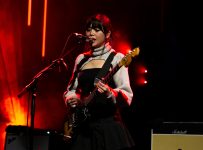 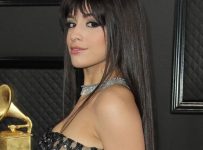