First baseman Anthony Rizzo, who finished last season with the Yankees after a trade from the Chicago Cubs, agreed to a multiyear contract Tuesday night to return to New York, pending a physical, a source told ESPN’s Jesse Rogers.

The contract is for two years and $32 million with an opt-out clause after one season, a source said.

During his decade-long career with the Cubs, Rizzo was as reliable as anyone in the batter’s box and in the field. He was a consistent All-Star and Gold Glove winner and garnered MVP votes in five consecutive seasons. But his numbers dropped over the past two seasons, culminating in the trade to New York.

Rizzo got off to a hot start with his new team but a bout with COVID-19 interrupted his second half. He still managed 22 home runs split between the Cubs and Yankees but his .783 OPS was his lowest since 2013.

Baseball is back! What we’re most excited to see this MLB season
3hESPN
Rizzo’s defense hasn’t suffered as he’s aged and a perennial back ailment hasn’t kept him out of the lineup for more than a few days at a time. He’s still a reliable left-handed bat but may never again be an MVP-caliber player.

Rizzo is just one of five left-handed hitters in the long history of the Cubs to hit 30 or more home runs in a season. And he’s just one of two players to do it multiple times. He averaged 29 home runs over a seven-year span, helping the Cubs to the postseason from 2015 to 2018.

He was also the de facto leader of the team, signing a long-term contract with the Cubs in 2013. That ended last year after the Cubs picked up two team option years in 2020 and 2021. The sides discussed another deal as recently as this past spring but after an agreement couldn’t be reached, Rizzo was traded to the Yankees the day before the trade deadline this past summer.

New York, after a slow start, rallied with Rizzo and Co. to make the postseason, where the Yankees were eliminated by the Boston Red Sox, another team that was mentioned prominently in trade rumors once Rizzo became available.

The agreement likely takes the Yankees out of the mix for fellow first baseman and free agent Freddie Freeman, It also creates some uncertainty for first baseman Luke Voit, the 2020 AL home run champion who played in just 68 games during an injury-plagued 2021. 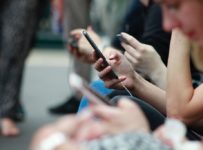 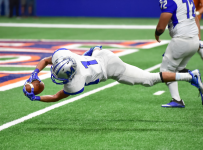 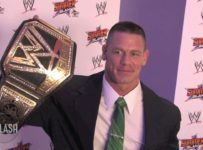 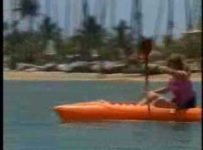 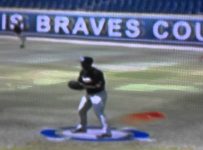 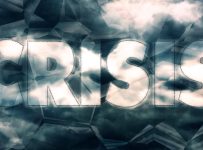