FXX wants more Archer. Partway through season 12, it’s just been reported that the network has put in the order for season 13 of the long-running animated comedy series. This is certainly great news for fans heading into the end of the season, which is scheduled to conclude on Oct. 6, as the future of the show wasn’t clear. Season 13 will consist of eight episodes with plans to premiere on FXX sometime in 2022.

“Archer remains one of FX’s signature series and we are happy to extend its legacy with another globetrotting season,” said Nick Grad, president of original programming for FX, in a statement. “Like Sterling Archer himself, Adam Reed, Matt Thompson, Casey Willis and the entire team at Floyd County Productions are endlessly creative and always find a way to surpass themselves. Our thanks to them and the incredible voice cast who keep this fan favorite spy comedy as fresh and exciting as ever.”

RELATED: Archer Gets Renewed for Season 12 at FXX

“On behalf of our entire team of talented illustrators, animators, writers and actors, I just wanted to say… ahhh, damn. I had something for this. Nope. Lost it. So… I guess just thanks?” said executive producers Adam Reed, Matt Thompson, and Casey Willis.

Sadly, Jessica Walter passed away in March, and it’s unclear how her character will be handled in future seasons. She had reportedly already completed all of her voiceover work for season 12, which is now airing on FXX. Variety reports that the subject will be addressed in upcoming season 12 episodes, but no additional information was given beyond that.

“I assume he’s going to get, he’ll go into another coma after maybe four or five more seasons. And then they’ll do three more coma seasons and just repeat the process every decade until I pass away,” H. Jon Benjamin said of the show’s future, via Looper. “I think that Adam Reed and Matt [Thompson] and Casey [Willis] did have a plan to maybe end the show after 1999, but I think they shifted when they came up with an idea to how to continue it. So it was probably just a creative choice, which was good. So there’s that.”

Of the current season, he added: “Well, it’s a really good season and I think fans are going to be super excited to see Archer back at work. And to see Archer struggling to find his way with using a cane now, and physically depleted, and having to deal with that. So yeah, I think it’s a really good re-introduction to the spy world that I think was why everybody loved the show in the beginning.”

As with Archer season 12, episodes of season 13 will debut on FXX and be available to stream on FX on Hulu the following day. Season 12 episodes are currently airing with the season finale scheduled to air on FXX on Oct. 6. This news comes to us from Variety. 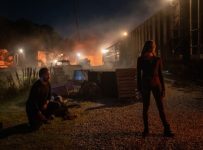 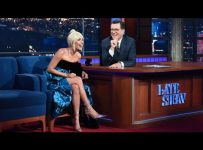 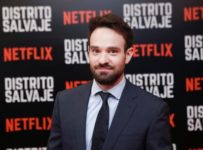 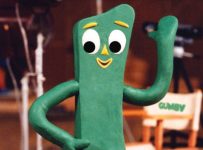 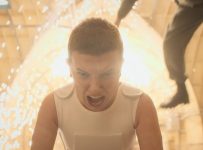 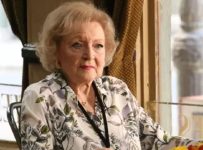