Three days after the Debris Season 1 finale, NBC has decided not to move forward with another season.


Tucker and Steele starred as two agents from rival countries tasked with working together to determine the origin of mysterious alien debris falling to earth.


Tucker’s Bryan was an ex-combat soldier who served in Afghanistan, and Steele’s Finola was an MI6 agent serving the UK.


Early on, Bryan and Finola seemed like opposites. Bryan was pragmatic, and Finola was interested in the implications of the debris for its usefulness to humanity.


As the two characters worked together, they soon met in the middle, forming a tight bond that placed them in the middle, fighting against management and a group called INFLUX.


As each new element of the story was added, there were fewer answers, which made it frustrating for even the most dedicated viewers.


Through Reddit groups, fans were piecing together information that served the larger story arc by examining audio from the closing credits — which were often not seen in various local jurisdictions.


The series, which also starred Norbert Leo Butz and Scroobius Pip, pulled off a casting surprise in Debris Season 1 Episode 13 when Fringe alum John Noble appeared as a mysterious powered man named Otto. Still, even that bit of excitement came too late for most.


Debris was slow out of the gate, averaging a 0.7 rating in adults 18-49 and fewer than 5 million viewers per episode using Nielsen Live+7 data.


This cancelation isn’t the end for NBC’s foray into sci-fi programming, as fans await word on Manifest, and two news shows — Ordinary Joe and La Brea — seem to have sci-fi elements.


NBC is going into its fall 2021 season without a single comedy airing, which isn’t surprising given the number of shows they have already renewed, including the Chicago franchise and the Law & Order franchise which take up two entire nights on the schedule across six hours.


Those bubble shows may continue, it seems, but air somewhere other than NBC.


Let us know what you think about NBC canceling Debris. Are there any questions you wish they’d addressed?


Hit the comments with your favorite theories on those unresolved storylines, and remember that you can watch Debris online via TV Fanatic if you want to relive the adventure. 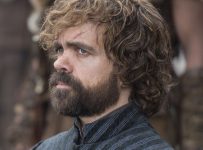 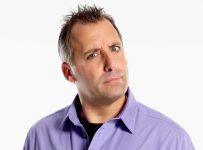 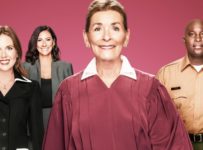 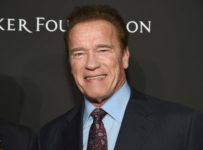 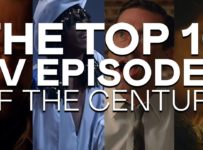