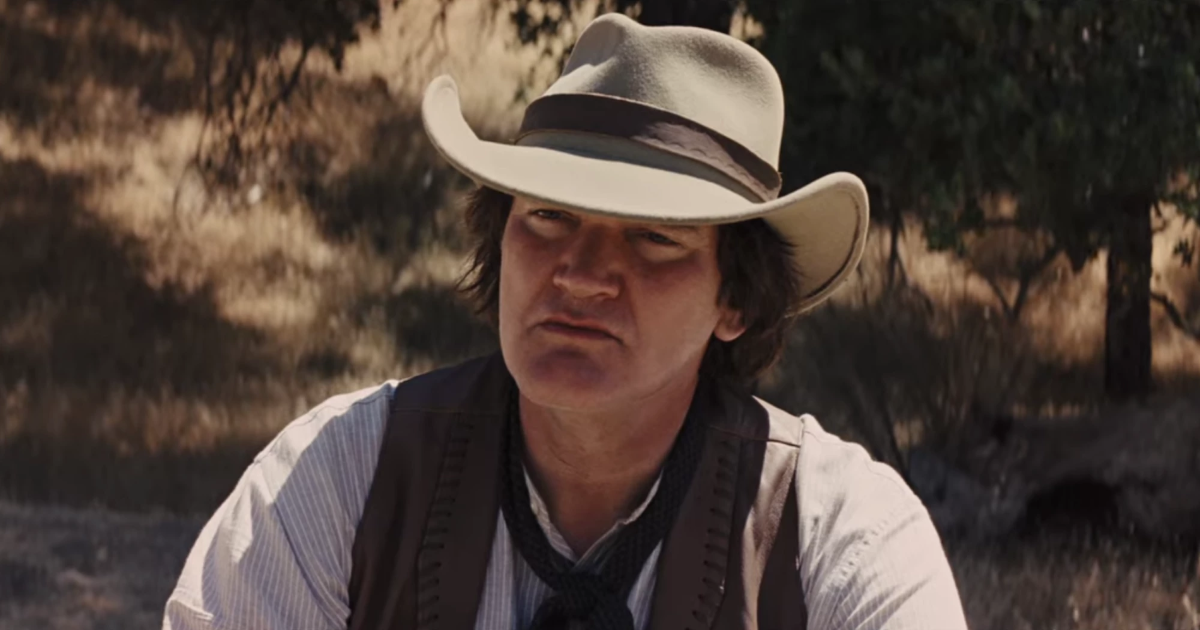 Lee Daniels has revealed our first look at the new family in The Wonder Years reboot. Executive produced by Daniels and original series star Fred Savage, the new series stars Elisha “EJ” Williams as Dean Williams, a role similar to Savage’s Kevin Arnold in the original show. Playing his father, mother, and sister, respectively, are Dulé Hill, Saycon Sengbloh, and Laura Kariuki. You can take your first look at these actors as the Williams family below.

“I’m nervous about that one,” Daniels said of the Wonder Years reboot in an interview with ET. “We’re out to some name talent. I’m really excited about that.” It was Fred Savage who personally told Elisha Williams he’d picked up the lead role in the Wonder Years reboot, and the moment was captured on video. Via Zoom, Savage directly told the child actor, “We got you on this Zoom because we wanted to welcome you to the family, and tell you that it’s your turn to be the star of The Wonder Years.

RELATED: The Wonder Years Reboot Brings in Don Cheadle as the Narrator

Writer and executive producer Saladin K. Patterson added: “It’s kind of like the passing of the torch, right? From one generation of The Wonder Years to another one. I cannot tell you how blessed we are that you are going to be part of this one.”

Dean Williams is described as an “inquisitive and hopeful 12-year-old kid coming of age in a turbulent time. It’s 1968 in Montgomery, Alabama – and Dean is trying to figure out his place within his Black family and the world at large. Though a little insecure, a tad awkward and a bit self-conscious, he is determined to make his mark on the world around him.”

Meanwhile, Milan Ray has also been cast as Keisa Clemmons, Dean’s love interest in the series. The role is similar to that of Winnie Cooper in the original incarnation, Kevin Arnold’s love interest played by Danica McKellar. In a recent post on Instagram, McKellar spoke about Milan’s casting and wished the young actress well with her role on the reboot.

“HUGE congrats to Milan Ray who plays the young love interest in the new Wonder Years reboot that started shooting this week!” McKellar said. “Milan, you are already far more seasoned an actress than I was when I joined the cast of The Wonder Years many moons ago. From what I’ve seen of your work and from what I read in the script, you’re gonna knock it out of the park!! Go get ’em, girl.”

Don Cheadle will also be serving as the narrator of the new Wonder Years, providing the voice of the adult Dean Williams. This is reminiscent of Daniel Stern narrating the original series as the adult Kevin Arnold. Julian Lerner (Yes Day) and Amari O’Neil (NCIS) have also been cast as Dean’s childhood friends.

The Wonder Years reboot is now filming, but it’s unclear when the series will make it to air. Saladin K. Patterson, Fred Savage, Lee Daniels, and Marc Velez executive produce with original }Wonder Years} co-creator Near Marlens serving as a creative consultant. 20th Television is the studio. This story comes to us from Lee Daniels on Twitter. 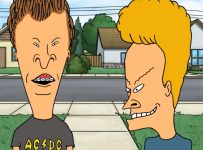 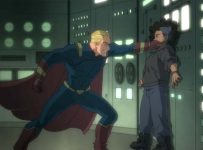 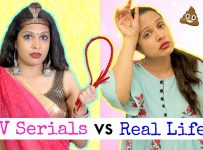 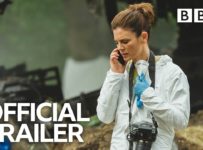 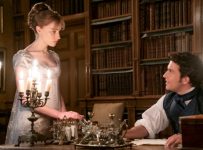