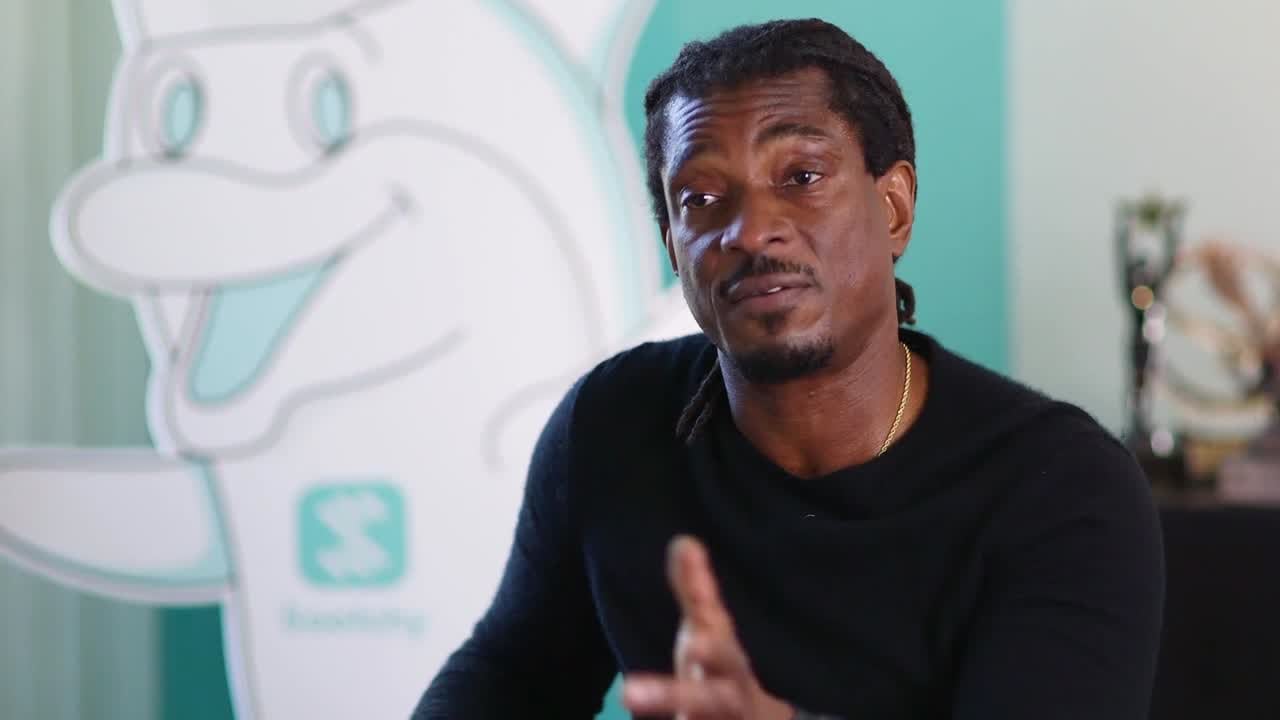 David Adefeso is addressing police brutality in his latest clip. Check out the video that he shared on his social media account below.

‘ *TW* Police Brutality: Military Officer Assaulted During Traffic Stop Yet another despicable video has surfaced, showing the disproportionately violent response Black people receive at the hands of law enforcement. This time made even more shocking, as the victim is Army Lt. Caron Nazario, a current military service member who was in uniform at the time of the stop,’ David captioned his post.

He continued and said: ‘This video and interaction are actually from December. Yesterday, Windsor Police Dept. released a statement saying the officer who pepper-sprayed Nazario, Officer Gutierrez, had been fired. Fired after the incident? No. Fired after his department reviewed the video of the encounter? No. Fired after the victim complained? No. Fired FOUR MONTHS LATER – *ONE* DAY AFTER THE VIDEO BECAME PUBLIC.’

David also wrote that: ‘It is imperative that we join hands together as a nation to ensure that the justice system protects all people—including Black and Brown people who have for centuries borne the brunt of the oppressive tactics of a racially insensitive justice system. It is my hope and prayer that we shall one day evolve as a country into one where we treat each other with kindness, love and respect,’ David captioned his post.

Someone said: ‘Why doesn’t the driver do what the police officer is telling him to do? And then, when the officer opens the car door, the driver closes the door. Why is the driver resisting arrest?’

A fan said: ‘This is really sad. Why do they take so much pride in humiliating black people?’

Another commenter said: ‘This is just horrible and disheartening. The police officer was unnecessarily aggressive. I don’t even understand, it almost looks like the police officer has some personal issue with the guy. Amen to your prayers.’

Someone else said: ‘If he didn’t do NOTHING, why resisting the arrest. Just let them do what they have to do. Why make it more difficult than what it’s.’

A fan said: ‘This was in December. The cops were disciplined as one was fired. The victim has filed a lawsuit because they pulled him over for NOTHING.’ 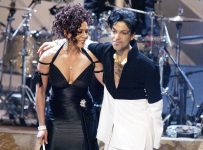 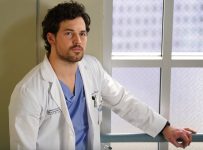 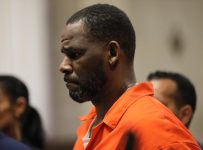 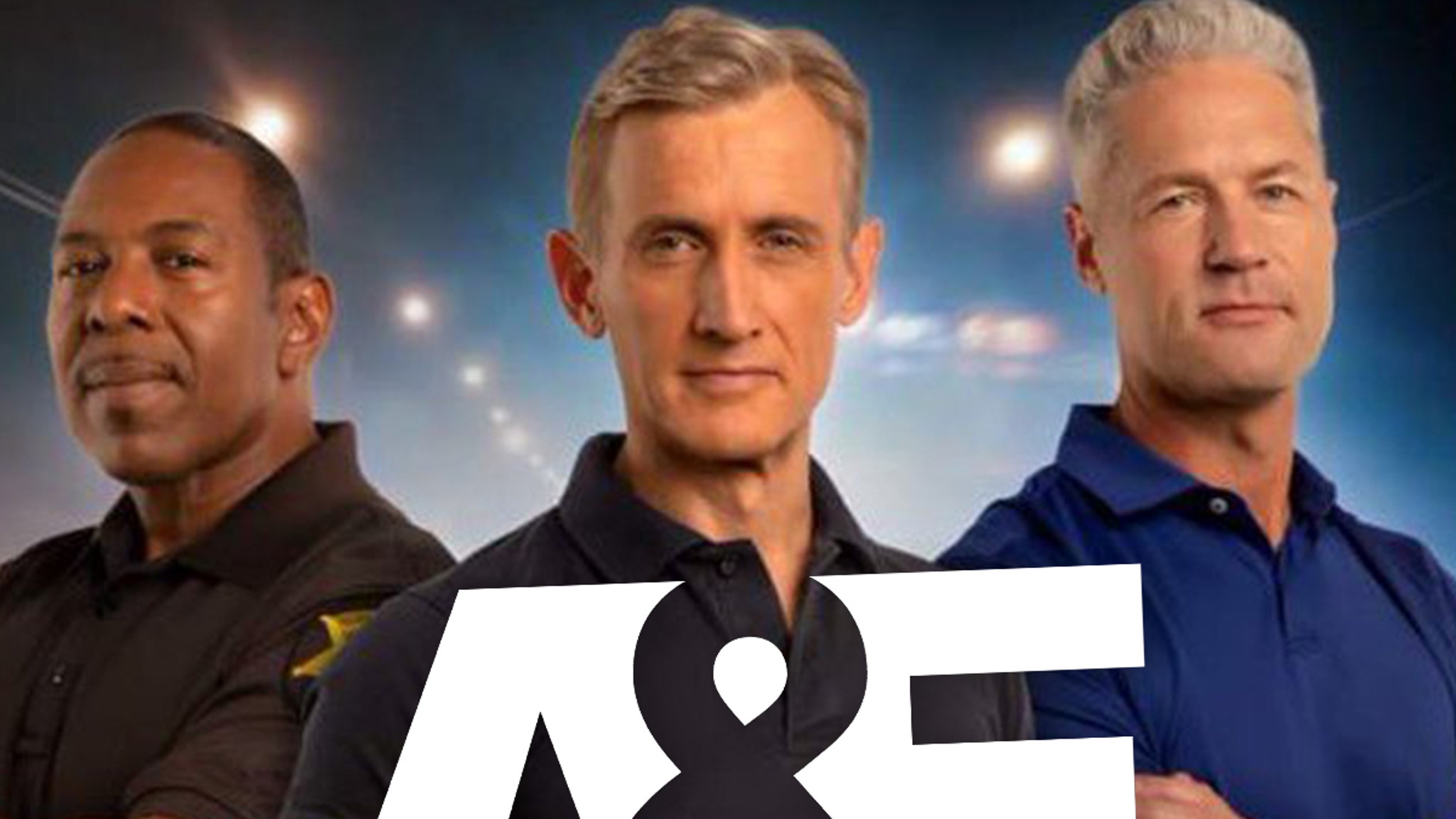 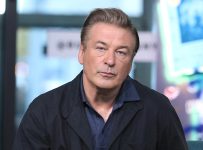